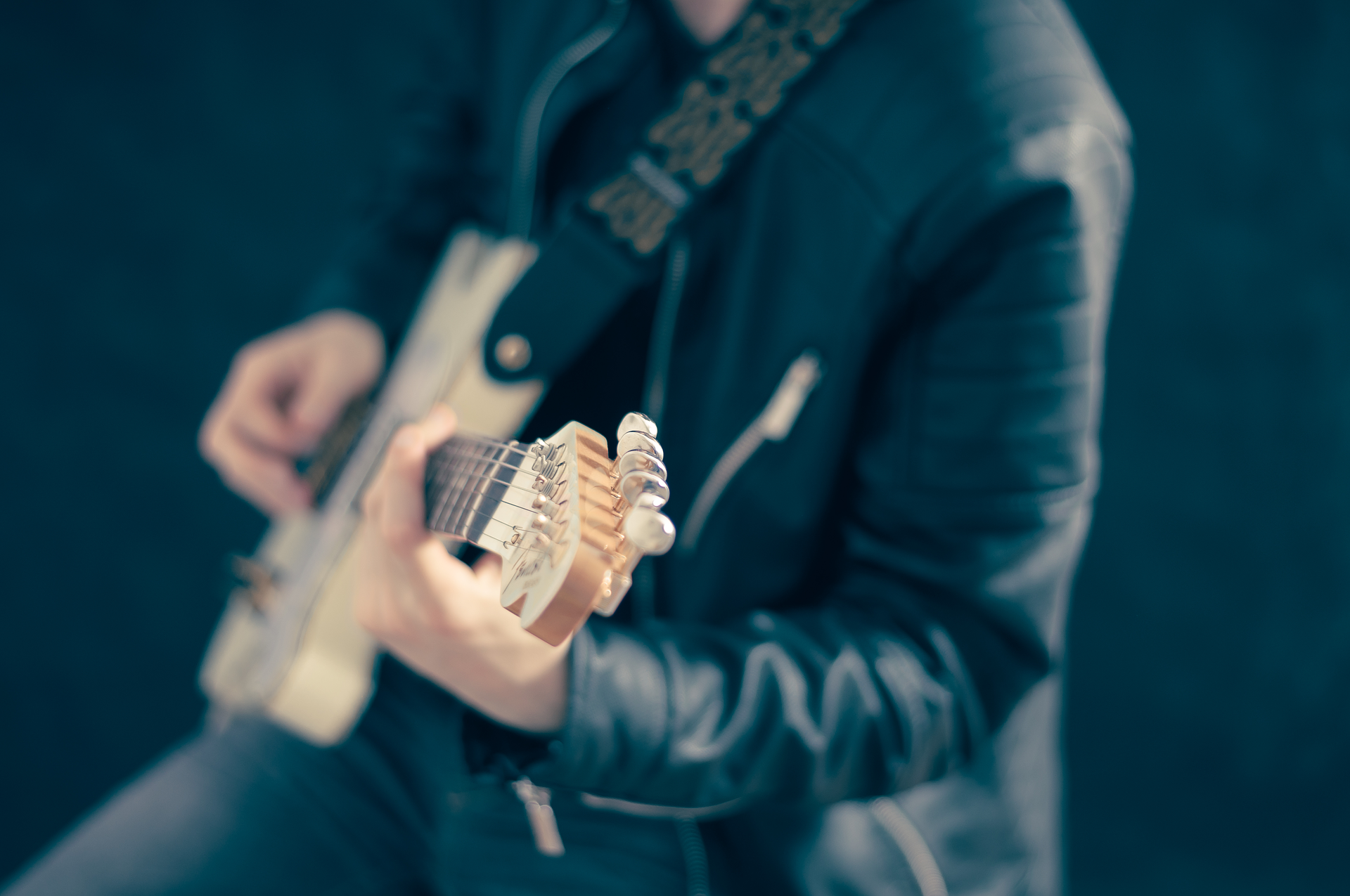 So far we have only looked at the pentatonic scales in a great detail. Over the next few lessons we will take a good look at the seven positions of the major scale. The patterns that we’ll learn feature three notes per string and each cover two octaves. By learning these shapes, not only will you learn how to play the major scale, you will also be in a position to start learning about modes, which will be covered in more detail at a later time.

Due to having three notes per string, these can be fairly demanding to get to grips with, but as a result of this they make great exercises for strengthening the left hand fingers.

Below you will find each position drawn out in a diagram showing you the value of each note, and also written out in TAB. For the purpose of the TAB, each position is shown in the key of G major. As with all the other scales, as you are learning each position, try and get to know where the root notes and the thirds are placed. This will help you a great deal when you come to improvise with these shapes.

You should make sure you give yourself a good amount of time to learn all the positions above. They aren’t quick, easy scales to learn by any measure, so it’s going to take quite some time before you are completely familiar with all the positions. Practicing these positions for a little bit everyday is important; this way you’ll give yourself a chance to get familiar with them. If you just pick up the guitar every now and then to have a quick go you’re going to struggle learning these shapes.

Below is an exercise, in TAB, for each position to try and help you get familiar with these scales. Only attempt these exercises once you have learnt to play the positions from start to finish. In the exercises below, you play the scale positions by playing four notes, stepping back three, then playing the next four and so on until you reach the top of the positions. The benefit of jumbling up the scales in this manner is that you really have to think hard about how each position is laid out, thus helping you to remember them!